One thing I really appreciated about Pilot Point in 1992 and 1993 was the commitment to the success of the football program by the entire town. On game night Chad Cole, DerekJones, or Brett Renfro may have been the superstars on the field...but I can’t possibly oversell the importance of the supporting cast. On and off the field the support was there for the football team in many ways.

One of my favorite memories was going into our locker room the Thursday night before each game to check out how the Cheerleaders and a few moms had decorated. Leaving behind candy and notes of encouragement. The Cheerleaders did a lot back then including making/painting the run-through sign every and every week and they were a huge part of the pep rallies. Erin Todd, Amy Price, Amy Lewis, Brandie Cagle, Carisa Fischer, Nicole Marshall, Misty Purcell, Stephanie Clark, Ashley Wright, Mindy Patterson, Misti Shelton as the Mascot, etc. I’m sure I forgot some folks so I apologize in advance…it was 25 years ago?! 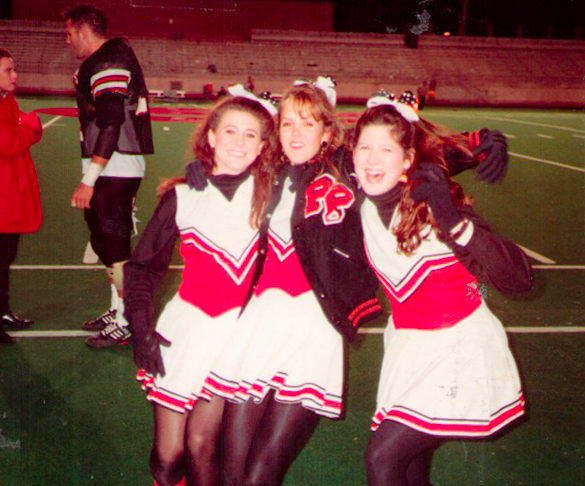 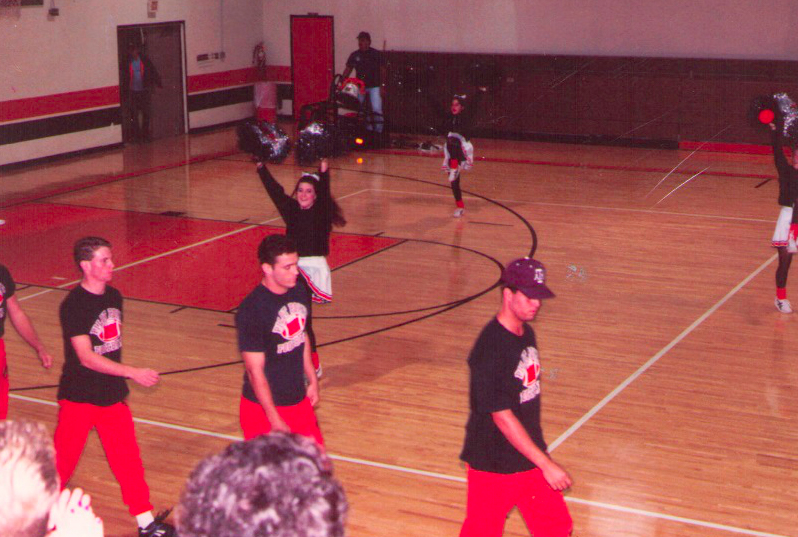 So many other programs were invested as well. I know the Drill Team was always there cheering loudly. Yeah, I didn’t forget about you Krista Morgan. I always enjoyed when the band broke out “eye of the tiger” in key moments of the games. The teachers and faculty members were all great supporters. I think our teachers took it easy on us on game days because I don’t remember ever having a difficult test on a Friday before a game. Except Mrs. Kayla Haskins of course…let’s just face it she didn’t like football players and she was just flat out mean to us + always gave spelling tests on Fridays. I’m completely joking and just checking to see if Mrs. Haskins is reading this. If she is I know, as my former English teacher, that she is impressed that I can type complete sentences. I should make more grammar mistakes in these just to make her cringe. Anyway, it seemed everybody supported the Mighty Bearcats!

Last, but certainly not least I remember how much all the Moms contributed to the success of the football program. I know my mom, Paula Sledge Little, did anything and everything to support the Bearcats and my athletic career. I really enjoyed the team dinners the Moms put together for us after Thursday practices. It was easy to overlook the little things back then, but now that I have my own kids you come to the realization that parenting takes quite the effort. Of course, the people who benefit the most from good parenting (the kids) typically take it for granted. I haven’t forgot…Love you mom.

Authors note: Want to make a couple of corrections to previous editions.  I believe in Week 1 I mentioned Bob Erwin’s truck…. but I forgot about his car prior to the truck.  I believe it was an old Chevy Camaro. It was a maroon (almost purple) looking beast if I remember correctly. I can still remember Bob and Paul Dennis being connected at the hip riding around town raising hell in that car.  Also last week I mentioned Big Teddy Mack being country strong. I think I wrote that he squatted 500lbs and the Coaches made him stop…correction he squatted 575lbs and yes, he did it with correct form and went parallel. 575lbs?! as a 17-year-old that is some serious strength. 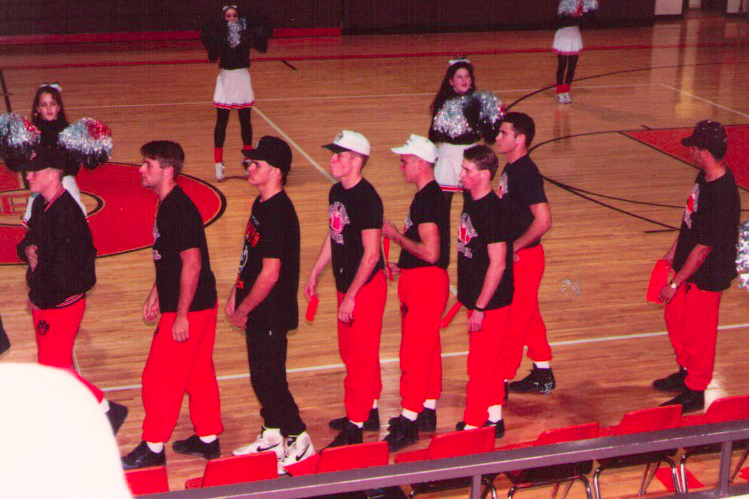 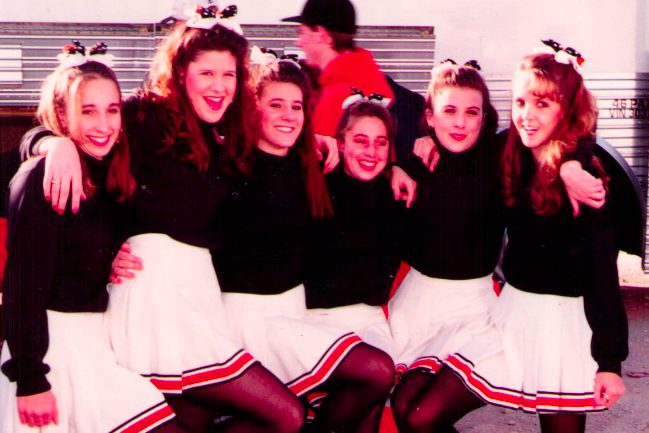 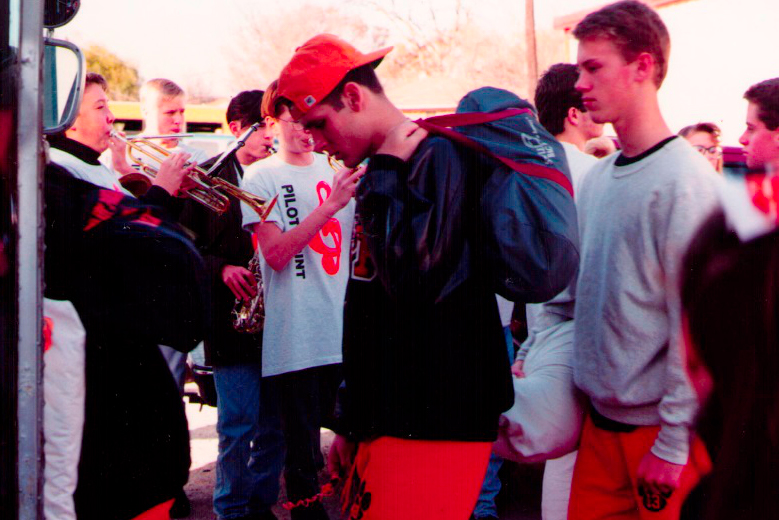