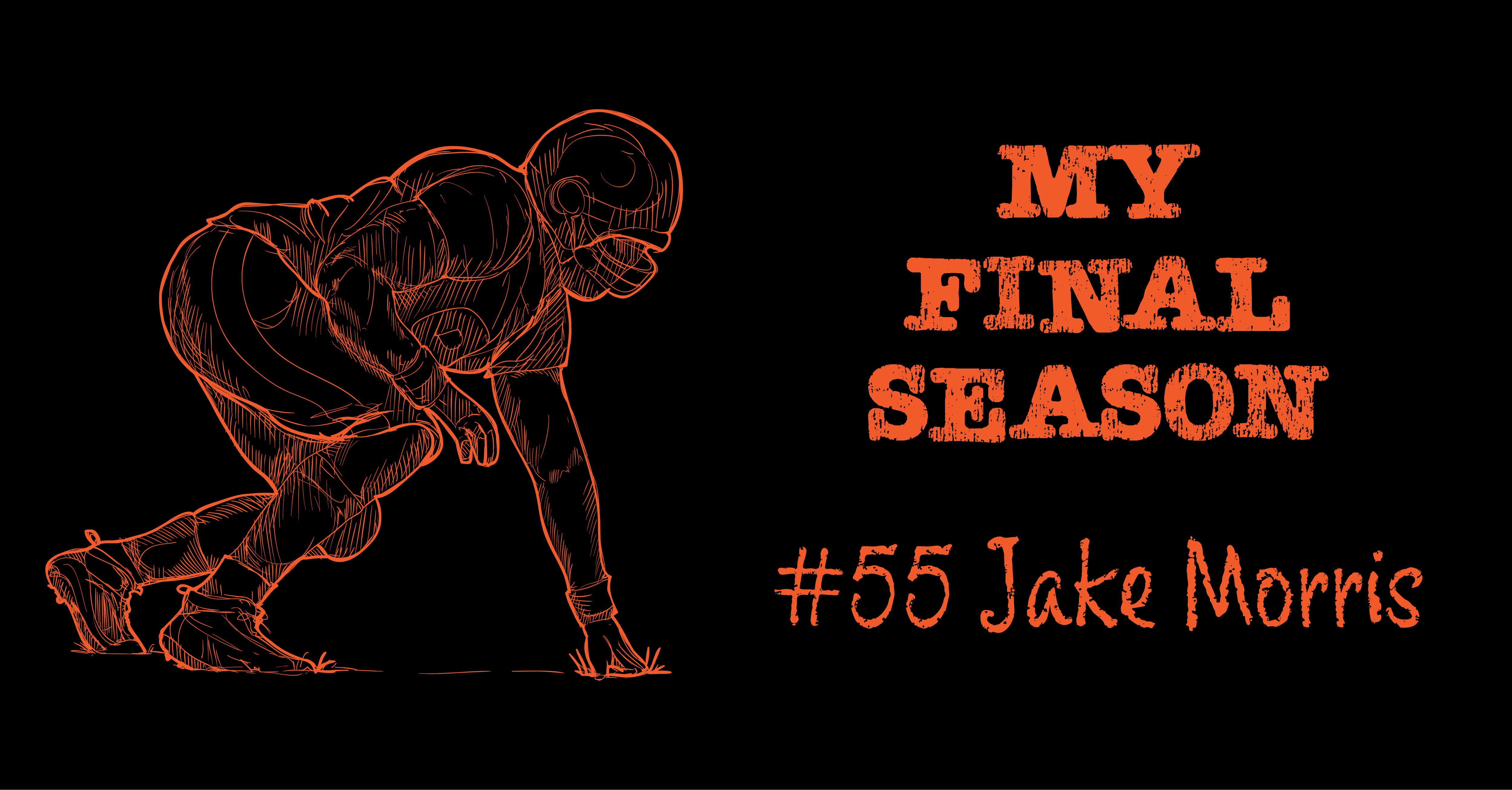 #4 Two And O
Pilot Point Football Schedule
My excitement over the last week’s events is nearly indescribable. The entire experience is one that I know will leave a lasting impression on my team and hopefully the whole Pilot Point community as well. Since I started playing football in the sixth grade, Aubrey has always been our fiercest rivals. Our towns have been so intertwined throughout the years, (from Wednesday night church at Midway Baptist to FFA competitions at the county fair,) that growing competitiveness between us was unavoidable. As I ventured from Pee Wee to middle school to JV and finally to Varsity, I saw both my team and their own becoming forces to be reckoned with. Over my time on the team, we lost to Aubrey both times we faced them, but with my final chance to prove my team’s worth against the Chaparrals approaching, I had confidence that the Bearcats would successfully conquer the legendary Battle of 377.

We were more motivated than ever as we went into the week. We trained hard with a better focus on our goal than we had ever had before. I knew for certain that for our first game at Massey stadium, we would be locked in and ready to fight from first quarter to last. Luckily this was the case, because after only a few minutes the game was called for a thirty-minute lightning delay.

I remember distinctly sitting in the same locker room that we used during our time on the eighth grade team, and looking around at my teammates and knowing in my heart we were going to come back out with fire under our feet and determination in our hearts. When the painfully slow half hour had expired, we ventured into the pouring rain over Massey, and despite the mud and sludge that our cleats were sinking in as walked onto the field, I got the sense we were floating. Instantly soaked, we started running all over the gridiron, claiming our turf, and calling out for our opponents to face us. As the Chaparrals walked out of their locker room with a slow trudge, I knew exactly how the rest of the game would go. I took one last look to the bleachers, where I saw my classmates, just as drenched as we were, screaming words of encouragement and excitement to us, and then we charged into battle.

It was a mud-bowl, and every time we drove ourselves into the wet earth in order to keep the defense off of our backs, I felt a surge of pride that I have felt very seldom throughout my life. It was a beautiful, tough, and unique thing, and because of our understanding of that, we pushed harder and harder with every play. Even though we were slipping around, struggling to hold onto the ball, and our jerseys had turned from the bright Bearcat orange to a dark red-brown, we refused to get stagnant. As the final seconds dripped off the scoreboard like molasses, I realized we had actually done it: we beat our biggest rivals 34 to 0.

I know it may seem like a superficial victory with little bearing on anything else to some people, but in that moment, it was the world to me. In that split second of time I, and I hope my teammates, felt an emotion that was worth working for. Our team’s mantra, Hard Work Pays Off, suddenly had taken on a new level of meaning to me. As we continue through our season and through life, that is the feeling which I will hold onto. Nothing worth having comes easy, but when you stick it out and refuse to give up on each other, what does come will be the most worthwhile treasures one can possess. I will forever be grateful for being given that knowledge. 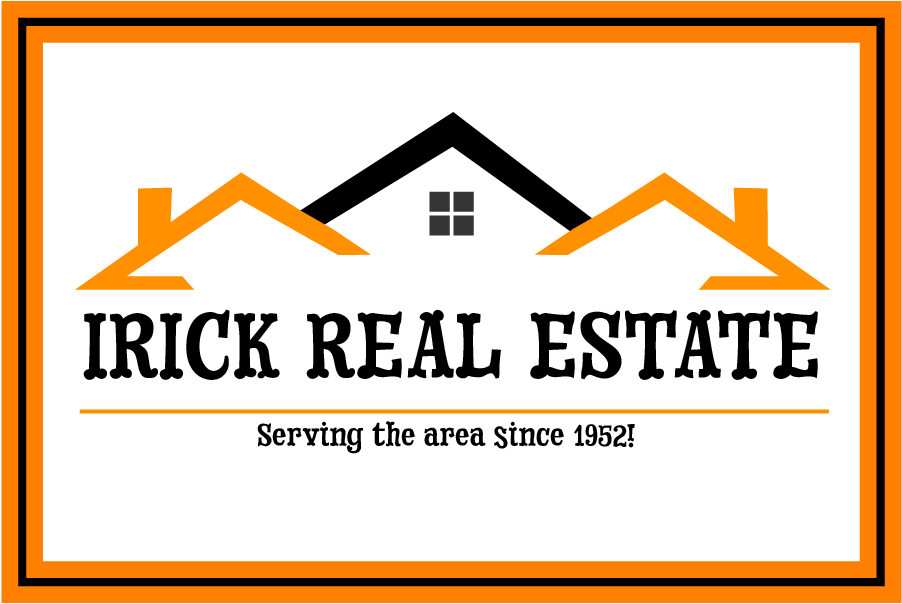 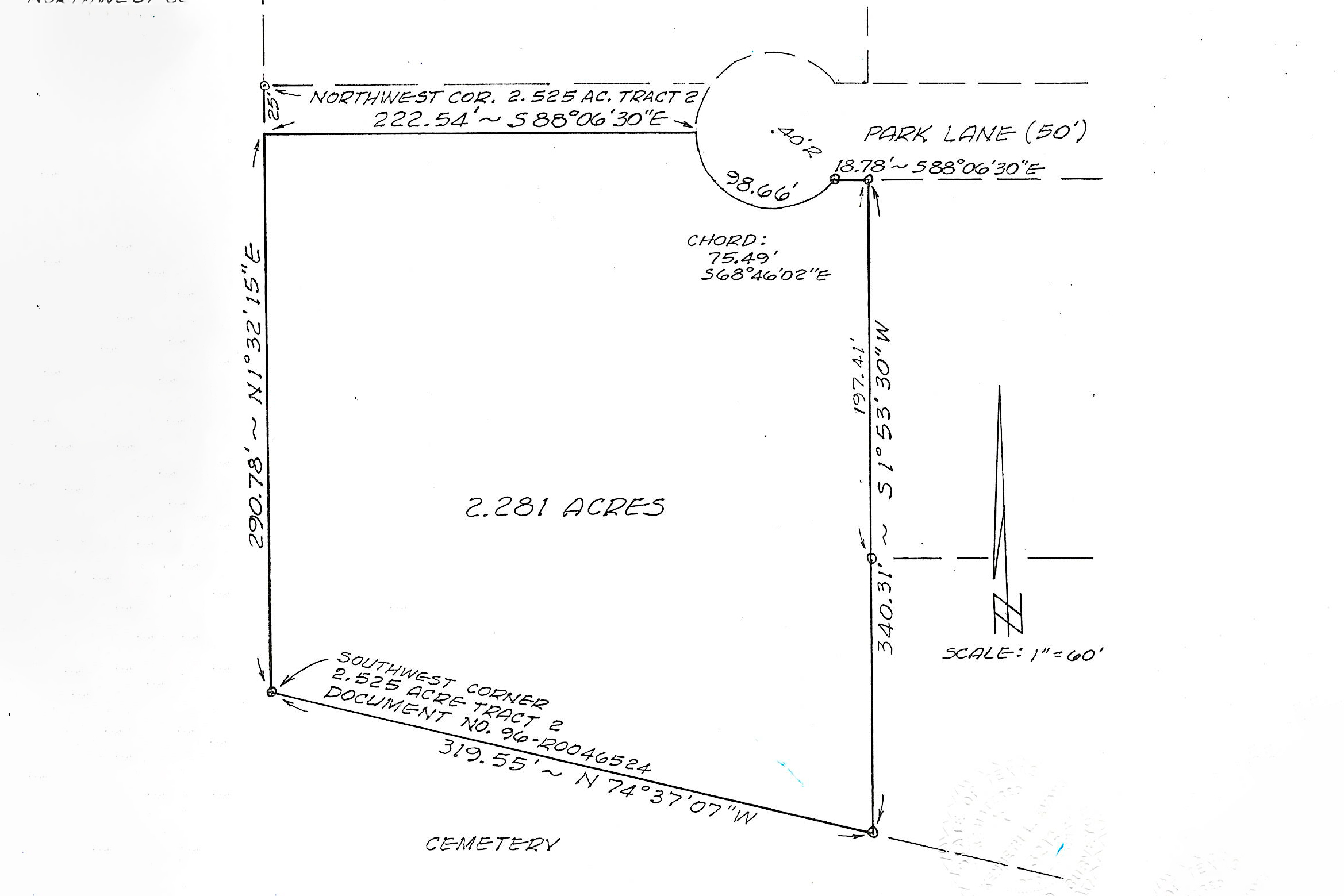 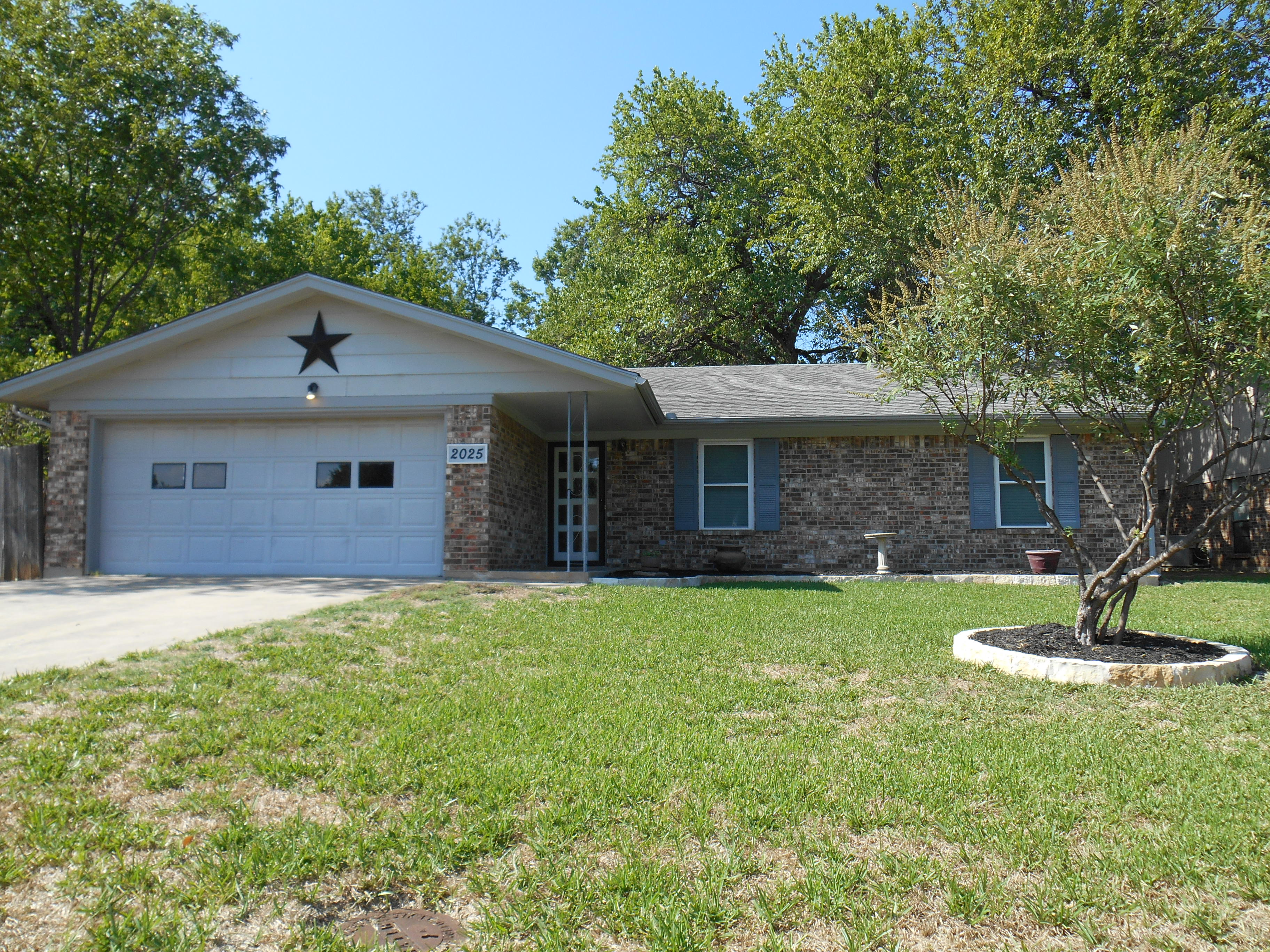