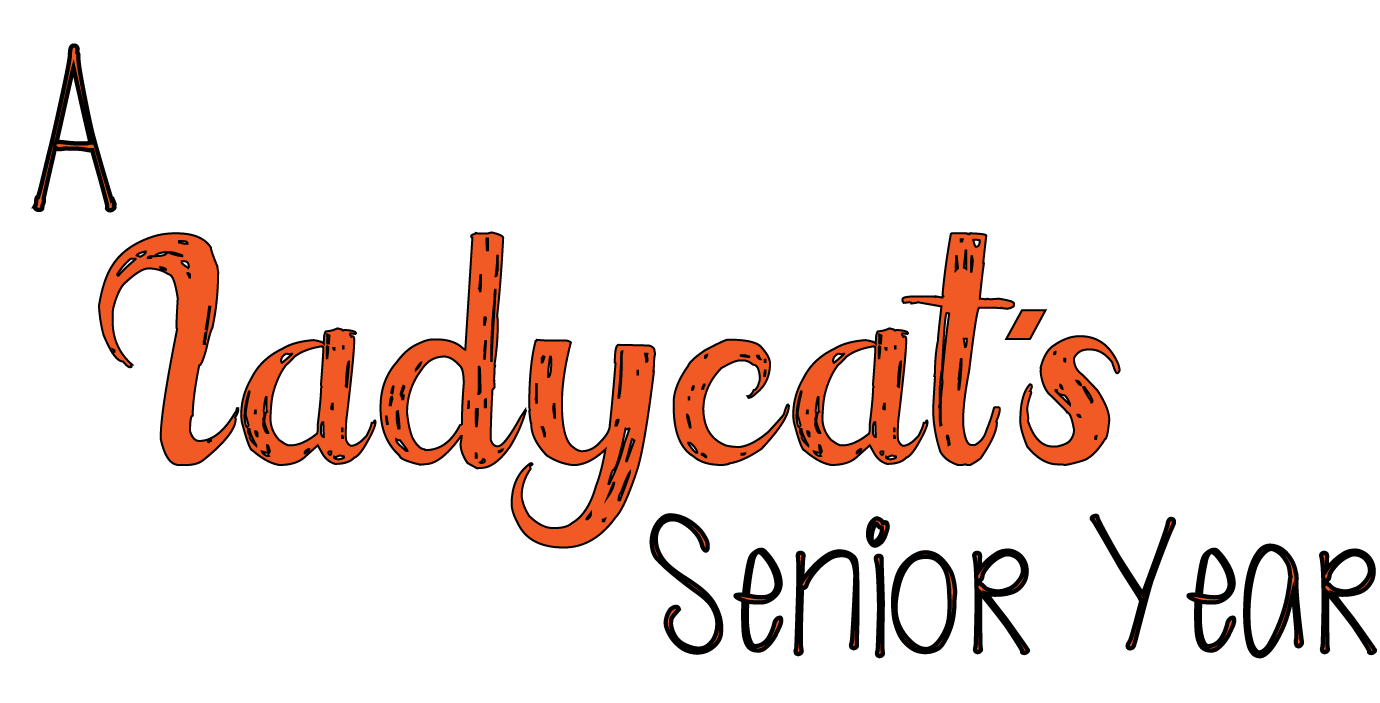 #1 Why Not Us
pilotpointbearcats.com
#3The Start Of Something New

Hello everyone, I hope you all had a pleasant week. On Tuesday night, Pilot Point volleyball teams battled against Anna teams, officially starting our volleyball season. I had high hopes of winning our first game as we won the first set, but we lost to Anna in four sets. After the game, Coach Ramsey asked us why we lost that game. As the answers varied, there was one thing that was lacking in all of our mistakes we made during that game: control. The team decided we would work hard on controlling the ball as we prepared for our travel tournament to Huntsville. The Huntsville tournament was my first travel tournament with the Pilot Point volleyball program, and it was a time I will never forget! I know the idea of willingly taking eleven high school girls on a four and a half hour bus ride to Huntsville sounds crazy, but I couldn’t have asked for a more enthusiastic group of girls. As a team we improved on what we can control in the game like serves, passes, sets, hits, and blocks. Although we were steadily improving on these aspects of volleyball as each game went on, I realized we were also starting to control more personal aspects of the game as well. We began to function as one, support one another and got so excited over every play in the game that you would think we were a team of cheerleaders. Our team controlled the attitude of each set in our favor and never gave up on a single match. By controlling all aspects of the game, we were able to win games and make connections with all of our players. As we were leaving Huntsville, I was looking back at the memories I made here with my team. From playing hide and seek in the hotel rooms to devouring every meal that we had, I enjoyed every second of this travel tournament and am heartbroken that I will not be able to experience this again. However, I can guarantee you that the Pilot Point Ladycat volleyball team will be controlling their image, their attitudes, and their games.

Thank you for reading! 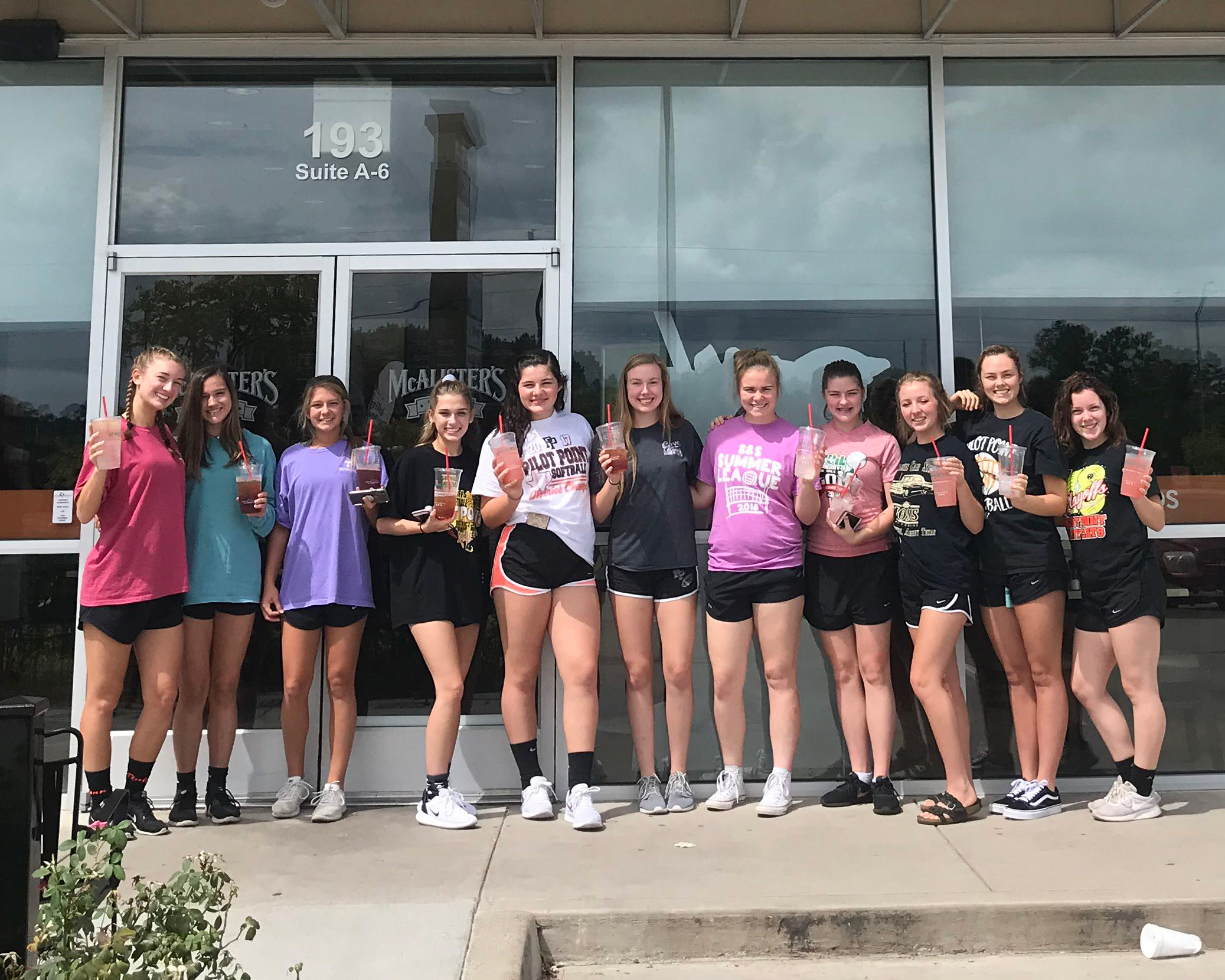 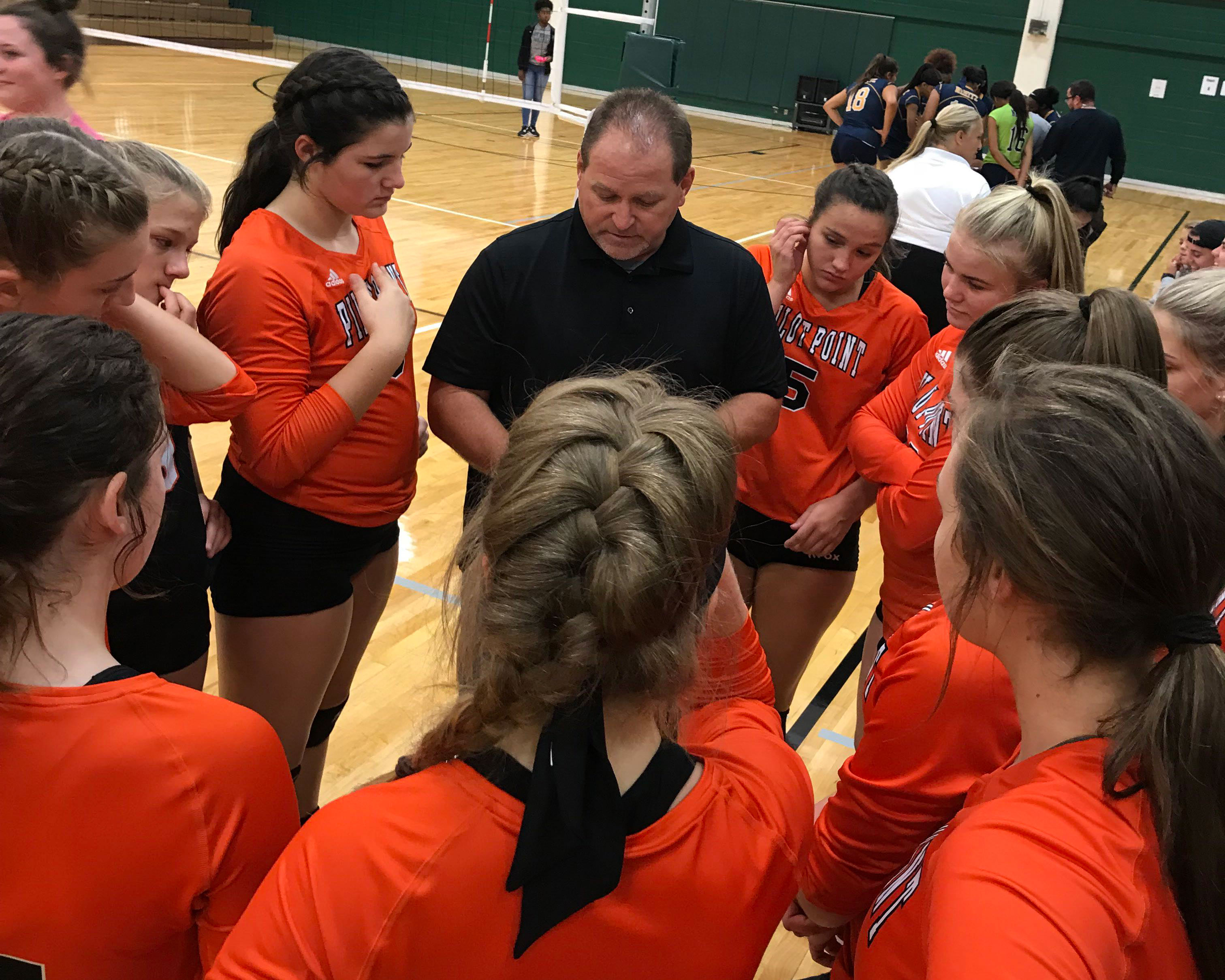 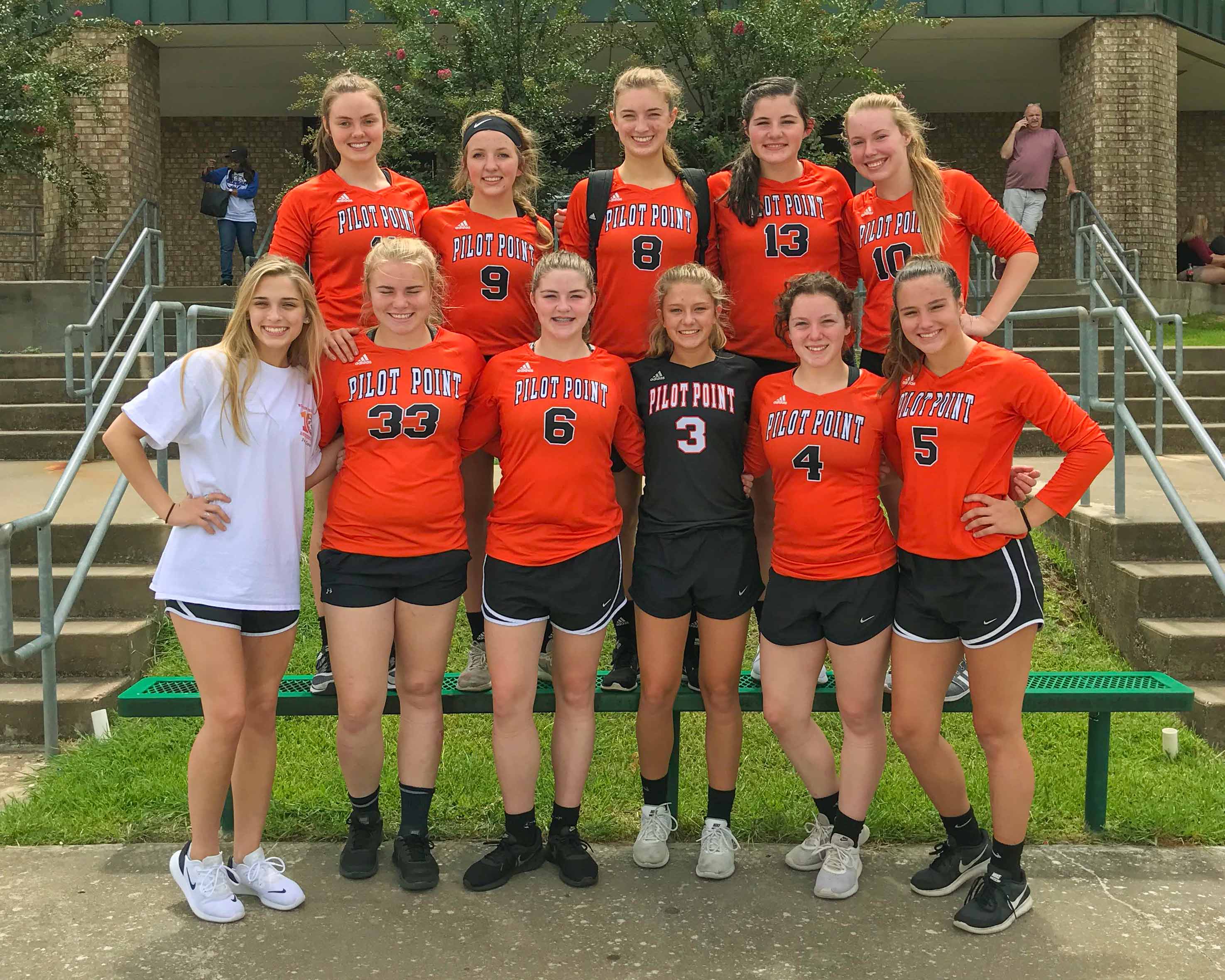 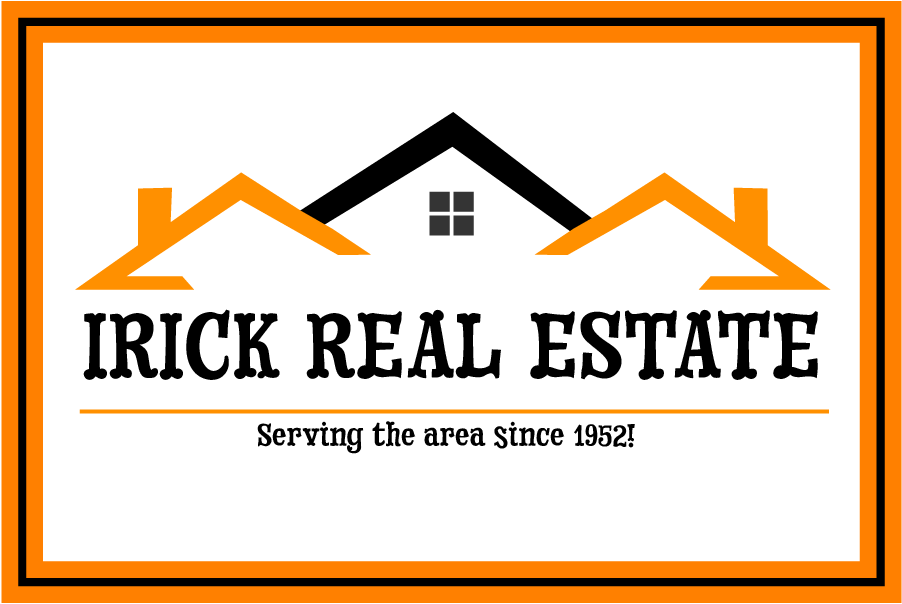